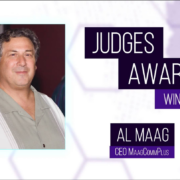 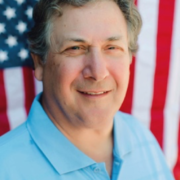 Al was honored with the Governor’s Celebration of Innovation Judges Award for his body of work that spans more than two decades supporting the technology industry and our Az Tech Council programs,” said Steve Zylstra, president, CEO, Arizona Technology Council. “He made a significant influence while serving as Chief Communications Officer at Avnet, but more importantly, continues to inspired marketers nationwide leading the Business Marketing Association and now in his retirement, helping nonprofits with his boutique agency Maagcommplus. We’re grateful for his community service. 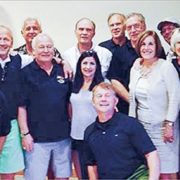 Social Media Isn’t Social By Al Maag, CEO Maagcommplus From hanging out in a gang to executive . . . lessons learned. Eight years ago, before retiring as chief communications officer of Avnet Inc., a $27 billion Phoenix-based technology distributor, I was asking fellow employees to begin using social media to share our company stories and […]

My guest on the show today is Al Maag. Al Maag is the worst example of a retired person. The chief communications officer of Avnet a $27 b tech distributor in 2013 is now running a nonprofit focused brand and communications agency in Tempe, AZ and has a marketing content site for nonprofits. He acts as CMO […] 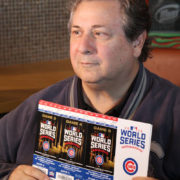 TEMPE – Former NBA player and current Suns broadcaster Eddie Johnson was just a kid growing up in inner-city Chicago when he attended his first Cubs game. He spent what little money he had to buy a Pittsburgh Pirates hat to be just like Roberto Clemente, his favorite player. Then, he tried to get […] 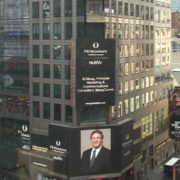 Big Thanks to our friends at PRNewswire and Sonia Bovio at Brodeur for making headlines across the nation and making this possible! Read More

Our very own gyro Al Maag ft. his fourth article on Forbes today Is Social Media Getting In the Way of Face Time? We think so….. Tell us what you think! Check it out!

One of four features on Forbes:

How My Gang Of Friends Prepared Me For The C-Suite

For Better Or Worse: How Social Etiquette Has Changed

Social Skills From A Simpler Time

Six years ago, Tempe resident Al Maag was asking people to start using social media. Now, hes begging them to get off their phones.

The former chief communications officer of Avnet Inc., a phoenix-based technology distributor, has release a new book called “Social media isn’t social,” which talks about the need to balance life and the internet.

” you’d be a fool not to be using it,” he says of technology, but social- media connections can’t replace true connections with people.  Read More